Cameron Brooks News and Views – An Interview with Loida Velazquez, On How We Can Help the People of Puerto Rico

An Interview with Loida Velazquez, On How We Can Help the People of Puerto Rico 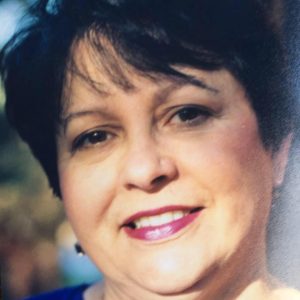 I have been very moved and disturbed with the horrific carnage that Hurricane Maria left on the people of Puerto Rico. Like many Americans I’ve been wondering what I can do to help the efforts that are being done to help alleviate some of the pain the people there are feeling.

My good friend Loida Velazquez, who is very active in the community in Knoxville, was born in Puerto Rico and is leading local East Tennessee efforts to support the people there. I interviewed her to get her take on the situation and what we can do to help.

Cameron: “Describe your connection to Puerto Rico- your family connections, personal connections- and why you love the place.”

Loida: “I was born in a beautiful town in the northern coast of the island called Arecibo.  My father was an evangelical pastor and while I was still a child, we moved several times along the northern edge before settling in a small town with the most beautiful beach I have seen.   Looking back now, I realized that I was privileged because I grew up loved and cared by a whole congregation.  Life in a small town in Puerto Rico gives you a strong sense of community: people know each other, are aware of each other’s needs and try to help as much as they can.  I never dreamt of leaving the island and like most immigrants came to the USA to find help for one of my children who was born hard of hearing but with the intention of returning as soon as we learned how to deal with his condition.  The help that he was receiving was so effective that we kept postponing our return.  Forty years later I find myself happy to be living in the mainland but missing the contact with my two brothers in the island, especially after the incredible experience they are going through at this moment.  I finally heard the voice of my younger brother ten days after Hurricane Maria went through Puerto Rico, exiting back to the Atlantic exactly by the town where he lives and where I spent my youth!

Cameron: “What impact has Hurricane Maria had on Puerto Rico? How have your family and friends been personally affected? What is the state of Puerto Rico now as far as lives lost, damage to the land, and the humanitarian impact? Describe what you believe to be the biggest challenges the people of Puerto Rico now face.”

Loida:  “According to the statistics, Maria has been the worst hurricane the island has experienced.  Irma, a category 5 hurricane, had just touched the northern part of the island a few days before but Maria, also a category 5, entered by the southeastern corner and traveled across the totality of the island to exit by northwestern corner!  The storm impacted the whole island.   The electrical grid was completely destroyed leaving the inhabitants without electricity, potable water (since electrical pumps are used to distribute it) and unable to communicate.  Food is becoming scarce and gasoline is rationed.  The island was already going through a financial crisis caused by a greedy Wall Street and totally unprepared to deal with a hurricane of this magnitude.  So far, 16 deaths have been reported and there are small towns in the mountains that have no contact with the rest of the island.  Reestablishing electricity is projected to take months and consequently, life for the 3.6 million American citizens of the island of Puerto Rico will be precarious, to say the least.  The latest news is the possible rupture of an important dam in the western area and whole towns are being evacuated.

Cameron: “What are people here locally doing to help Puerto Rico? What are the biggest needs for the people there? What can people here in East Tennessee do to help out?”

Loida: “It fills my heart with joy to see how the people of East TN are reacting to the crisis in my beautiful island!   As soon as we heard, the Puerto Ricans living in the area got together and designed a plan to collect money and needed items to help our people.  We gave ourselves the name East Tennessee for Puerto Rico with the hope to reach outside the Knox County boundaries.   A press release was distributed and immediately we were contacted by TV and newspapers.  Once the voice was out, churches, nonprofits organizations and concerned citizens began contacting us and offering help.  We contacted Remote Area Medical and were informed that they were already planning a trip and would be able to take anything we collect to the island!  Two collection places were secured:  Park West Church at Dutch Valley (1416 Breda Dr.) and RAM (2200 Stock Creek Blvd. Rockford), a bank account was opened at the Tennessee Members Credit Union, and the Tennessee Valley Unitarian Universalist Church in Kingston Pike is giving space and storage to conduct a collection day October 7 from10am to 6pm.  My phone is ringing constantly and I am very grateful for the concern and the offers for help we are receiving.  When my husband passed a year and half ago, I considered the idea of returning to my beloved island but quickly realized that Knoxville is now my home. My children and grandchildren are all here and I have discovered a family formed by friends that have surrounded me with love and concern.  And I know I can depend on them to assist us to help the people of Puerto Rico. “

East Tennessee for Puerto Rico (ET4PR) plans to receive donations of primary need articles that will be delivered to Puerto Rico. The following items are needed for donations:

Checks can be made out to “East Tennessee for Puerto Rico” and mailed to:

Let’s all do our part to help our brothers and sisters in Puerto Rico weather this horrible storm and get back on their feet. 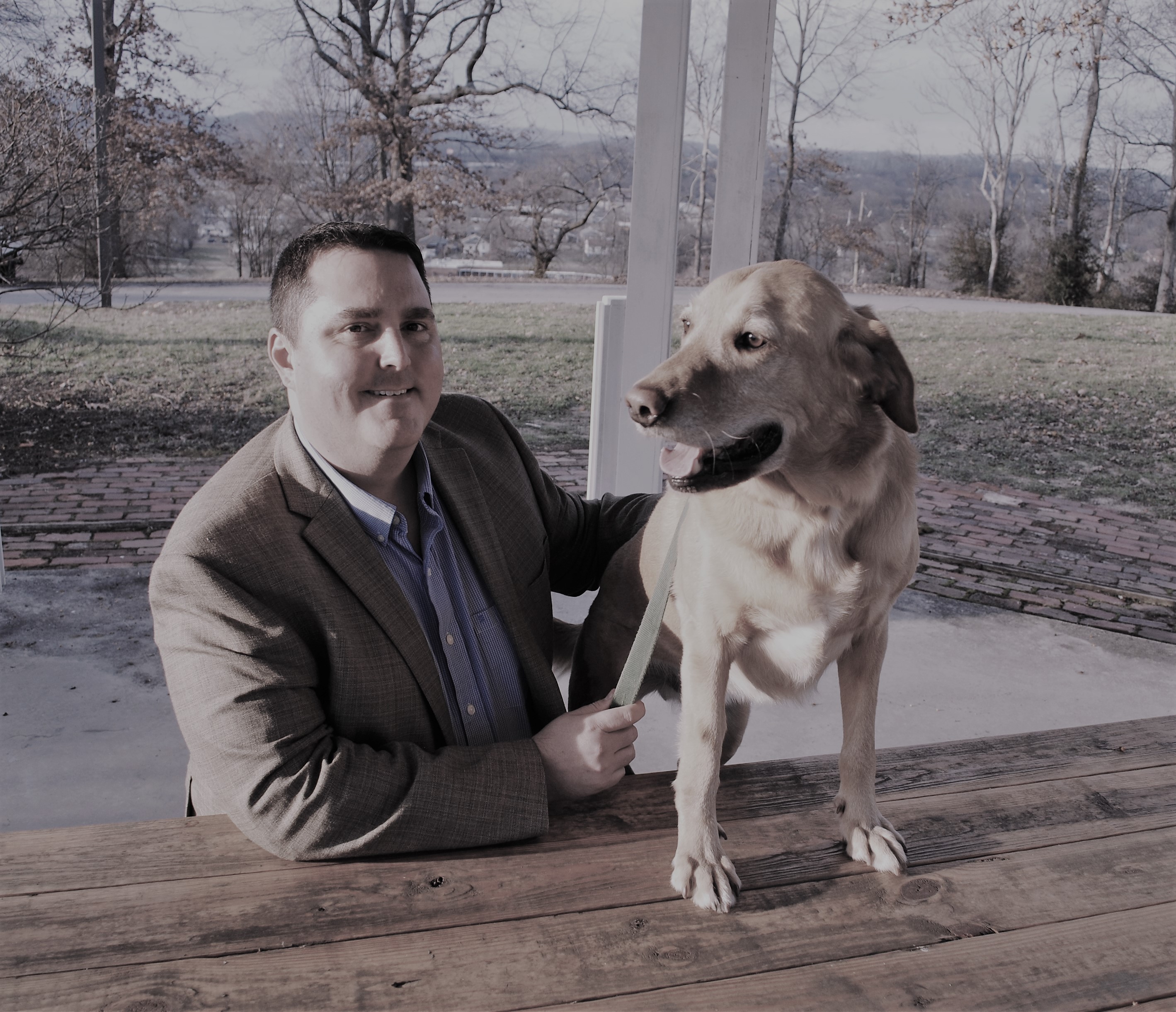